In the mid 1800’s Russell Conwell, an educator & minister was approached by his following to assist them in getting into college. He felt very strongly about creating the opportunity for poor folks to get formally educated. He spent years raising the millions to establish Temple University!

He accomplished this by giving 6000 free lectures where he told the following TRUE tale of an African farmer:

The farmer excited about prospecting for diamonds spends his life in vain pursuit! Despondent, he threw himself into the river & drowned.

The new owner of the African farmers original property, the one he vacated to find his fortune, discovered a large crystal in the stream that ran through the property. He placed it prominently on his fireplace mantle. 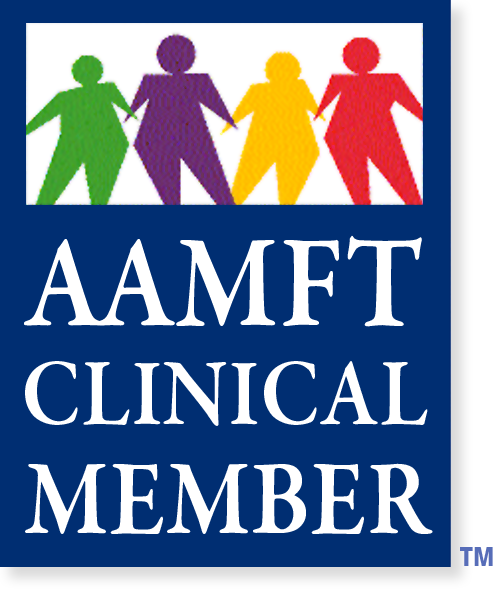 Close Menu
Manage Cookie Consent
To provide the best experiences, we use technologies like cookies to store and/or access device information. Consenting to these technologies will allow us to process data such as browsing behavior or unique IDs on this site. Not consenting or withdrawing consent, may adversely affect certain features and functions.
Manage options Manage services Manage vendors Read more about these purposes
View preferences
{title} {title} {title}